Chase Your Dreams! It's the Best Time to be Alive in the History of the World. 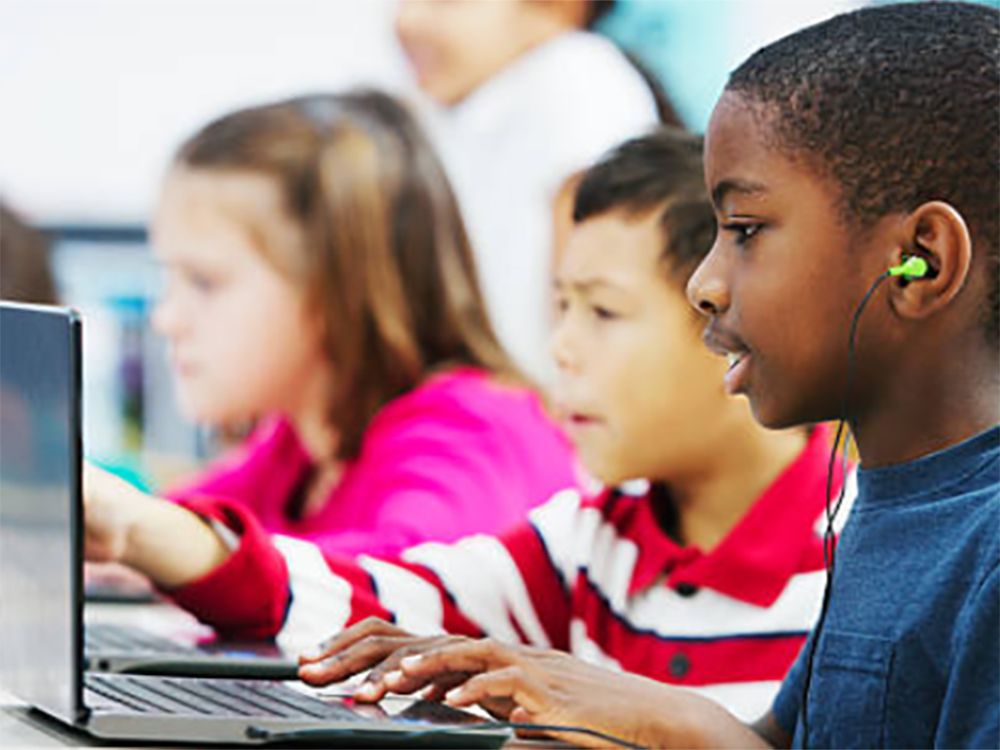 Granted, we have our problems, like I said, but all things considered, we live at a time and in a country where you can be almost anything you want to be. If you’re young enough and have certain skills and abilities, you could almost literally be anything you want to be. What’s really cool is that regardless of your age, regardless of your skills and abilities, if you want to become something other than what you are right now, given enough effort and a reasonable amount of time – you certainly can do that. For myself, 3 years ago I had ZERO properties, but I just closed on my 15th rental unit – because I (along with my wife) decided we wanted to get into Real Estate!

Don’t Get In Your Own Way…

So what I mean by that is, let’s say you don’t like the job you have today. There’s really nothing stopping you from getting a different job. And if you don’t qualify for the job you want right now, pretty much two to five years from now, you can. Or even better… Start your own business!

Given enough time and effort (dedicated purposeful effort), you can be anything you want to be. And if you don’t like what you are right now, put a plan in action and X number of years (two, three, four, five years) down the road, you can be that thing that you wanted to be. It’s all up to you. It’s an amazing time to be alive!

Sure, we have all kinds of problems, like I mentioned. I know about problems of discrimination, and outright racism, and sexism, and drug abuse, and crime, and poverty, and disease, and all the different unfair things that exist in the world. I know about all of these things (and have been victim to many of them myself at various levels), so you don’t have to tell me about that. I’m taking all of that into consideration. If you’re a reasonable person with a reasonable outlook on the world, you should realize that those things have always been here (and worse). So, the fact that they’re still here now doesn’t take away from the fact that, all things considered, there’s never been a better time to be alive in the history of the world… So, take advantage of it!